There have been mixed reactions to the new America Invents Act. While the bill may be far from perfect, some of the concerns U.S. universities have had over the change to a First-to-File system are overstated in my opinion. Some are claiming that the conversion from First-to-Invent to First-to-File will greatly hurt individual and academic inventors who don’t have the resources to file patents as quickly as large companies. While that’s true, I think it misses a key element of technology transfer.

In a First-to-Invent system, the priority date on a patent is defined by the date of invention rather than the filing date (as is the case in the new First-to-File). Conceptually, First-to-Invent makes a lot of sense. If you invented something first, it shouldn’t really matter if you went straight to the patent office or not. Filing a patent also takes time and money, so there is some validity to the statement that people having more time and money have more advantage in a First-to-file system. While some inventors may genuinely lose out for these reasons, I would argue that the net benefit of this system to inventors is positive for two reasons:

1. Typically, filing a patent shouldn’t be significantly slower for university inventors; and

2. A First-to-File system provides greater patent security, making it easier to raise investment with even a provisional patent.

1. Are Universities that slow? There is really no intrinsic reason why universities should be slower than large companies. They should be able to move just as fast, or possibly faster, because they typically have fewer procedural barriers than large companies. Inventors might be a few months slower if they wait until they are sure of a publication before filing, but this should not create enough of a time lag to pose a major threat to their patent claim, especially if they have a solid understanding of how to treat their IP. At worst, First-to-File creates an added incentive for university inventors to file in a timely way, which isn’t really a bad thing. The problem comes if multiple people are working on the same technology, at the same time. But if a university invention is only a few months apart from the same invention at an already established company, the university is highly unlikely to succeed with the commercialisation of the idea anyhow, due to the differential speed of the post-invention steps.

2. First-to-File delivers greater patent certainty. If you look at a patent in a First-to-File system you can assess its position in the patent landscape with certainty (at least after 18 months of filing when other related work will be published). That certainty allows you to raise money, and build and scale your business. That is not true in a First-to-Invent system where the date on the patent means very little. What matters is the date of invention, which you don’t know, and will only find out in a law suit. The result in the US, the last major country left with the First-to-Invent system, has been big business for lawyers (who are fighting the America Invents Act with a vengeance). This intrinsic patent uncertainty makes a poor foundation for already inherently uncertain startups or patent — only licensing deals — the most common mechanisms for universities to actually monetize their inventions.

The disadvantage that universities may have in filing speed in the First-to-File system is most definitely outweighed by the advantage of having higher patent certainty in the later stages of the commercialisation process.

Who will bridge the tech transfer gap?

The National Sciences Foundation kicked off its first round of I-CORE awards this October, with an Entrepreneurship Bootcamp for 21 groups of university... 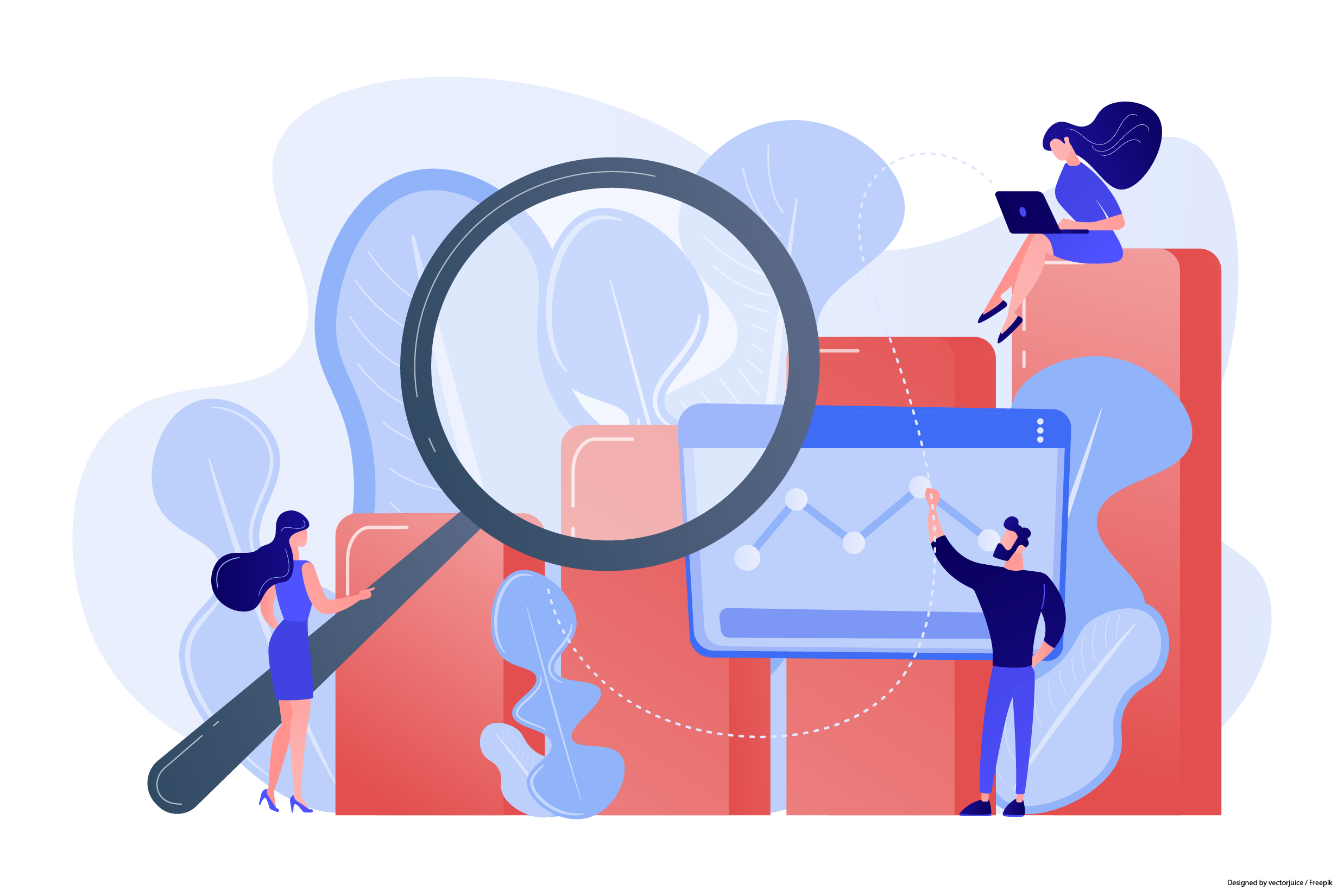 In part one of our series on How TandemLaunch Evaluates Technologies, we discussed the process of evaluating an invention by first identifying the technological problem...