Invention, innovation, and entrepreneurship are words frequently thrown around by politicians, theorists, and entrepreneurs alike to generally describe the act of bringing a product or idea into the world. While easy to confuse, each concept is distinct and requires specific skills. When it’s time to choose the right people for your startup, these distinctions are critical.

Let’s start with invention. Invention is an intellectual exercise in connecting the dots. It’s the eureka moment when you connect multiple problem statements with existing solutions from other spaces, parallel or unrelated, and come up with a new combination of thought that solves the problem statement that you have discovered. It is a mental event.

Often the moment of invention is very clearly defined. A perfect example is the genesis moment for the high dynamic range display concept that led to BrightSide. We had the idea to combine two LCD screens in series to effectively multiply their contrast. Unfortunately, each screen absorbed over 90% of incoming light so the dual layer was extremely inefficient. We had thought about using an array of tiny light sources instead of the first LCD, but couldn’t think of any device that could deliver millions of such tiny light sources. We brought in a researcher from a different field (image rendering vs. optics), and he showed us a camera concept that would overlay a blurry and an adjusted sharp image to get much higher dynamic range in image rendering. ‘Eureka!’ — we could use the same blurry+sharp idea on the display side by using an array of big LEDs (1000x larger than the tiny light sources that we thought we would need). In that distinct moment LED TV as it is known today was born. That’s an example of a distinct invention you can file a patent on, and off you go. An invention can also develop over a period of time when you’re working on something and you slowly realize the little pieces that make the system work better. In the aggregate, you’ve actually changed some essential component of your system and have an invention you can file a patent on.

An inventor is the person who synthesizes the problem statement and solutions into a novel solution that solves some unique problem. This definition of an invention is completely indifferent to what you do with the invention afterwards; you can be an inventor and not have done anything at all other than the mental exercise. This type is common at universities, but innovators exist in university environments as well.

Innovation is an ongoing process of getting an invention to a point where it has an application value of some kind. That doesn’t happen automatically, because technology is only useful if somebody uses it. Unlike knowledge, technology doesn’t have any intrinsic value. If you discover that some distant object in the sky is a planet, that knowledge has some abstract value for humanity. If you find a cure for cancer and it doesn’t teach you anything new about biology, or the human body, and is just a particular mix of stuff that works, then it has no value until it actually cures somebody’s cancer. We need innovators, because technology needs to be used.

The boundaries around the innovation process are sloppy, but roughly include all the steps between invention and pre-commercialization, or possibly commercialization. This is the period when you start thinking not just about your idea, but what you need to do to make it work in practical terms. You experiment, you fiddle around, you find out that it doesn’t work on current computers, and you adjust it in some way to make it practically realizable. In the act of innovation, you might also invent new things. But equally important, you are going to generate a lot of practical know how. This is where the bulk of value in a technology startup is created. This know-how is often hard to characterize, because it is the embedded knowledge in the heads of your people, but it is of enormous value to any acquirer.

Startups are sometimes the point of invention, but more often than not they are created after the invention to act as innovation engines.

The concept of entrepreneurship is separate from this. Entrepreneurship is about driving innovation in a constrained environment (e.g. limited money or time). Often this happens in a startup, but it’s perfectly possible to be an entrepreneur inside a large corporation if the constraints are in place. An entrepreneur’s job is not just to bring the technology to market, or to the commercialization stage; the job of the entrepreneur is to create and maintain the environment that allows innovation to occur (people, money, goals, etc.). Unlike single person corporations or partnerships that do not have an inherent constraint, opportunity, or even desire to scale (doctors, lawyers, consultants, and other freelancers), entrepreneurs engage in an aggressive pursuit of scale under conditions of risk. 1

When we look at these definitions together, we learn something critical about the people needed for technology transfer. First, you do not need an inventor as the CTO in your startup. This is a mistake I see a lot of startups make. You need access to the inventor to get clarity on their thoughts, but that can take the form of a consultancy on an as needed basis. What you really need is an innovator in your startup’s technical leadership role. This is someone who has enough understanding of the technology and commercialization process to drive the technology from invention to commercial application. If the inventor does not have the skills or know-how to be an innovator, your startup company will die (this is in my experience the number 1 reason for failure in startups led by university professors).

On top of this you need an entrepreneur who can create the environment in which the inventor can thrive (people, dollars, money, and infrastructure). And while your innovator and entrepreneur might be one and the same person, it is important to keep in mind that both roles need to be filled. 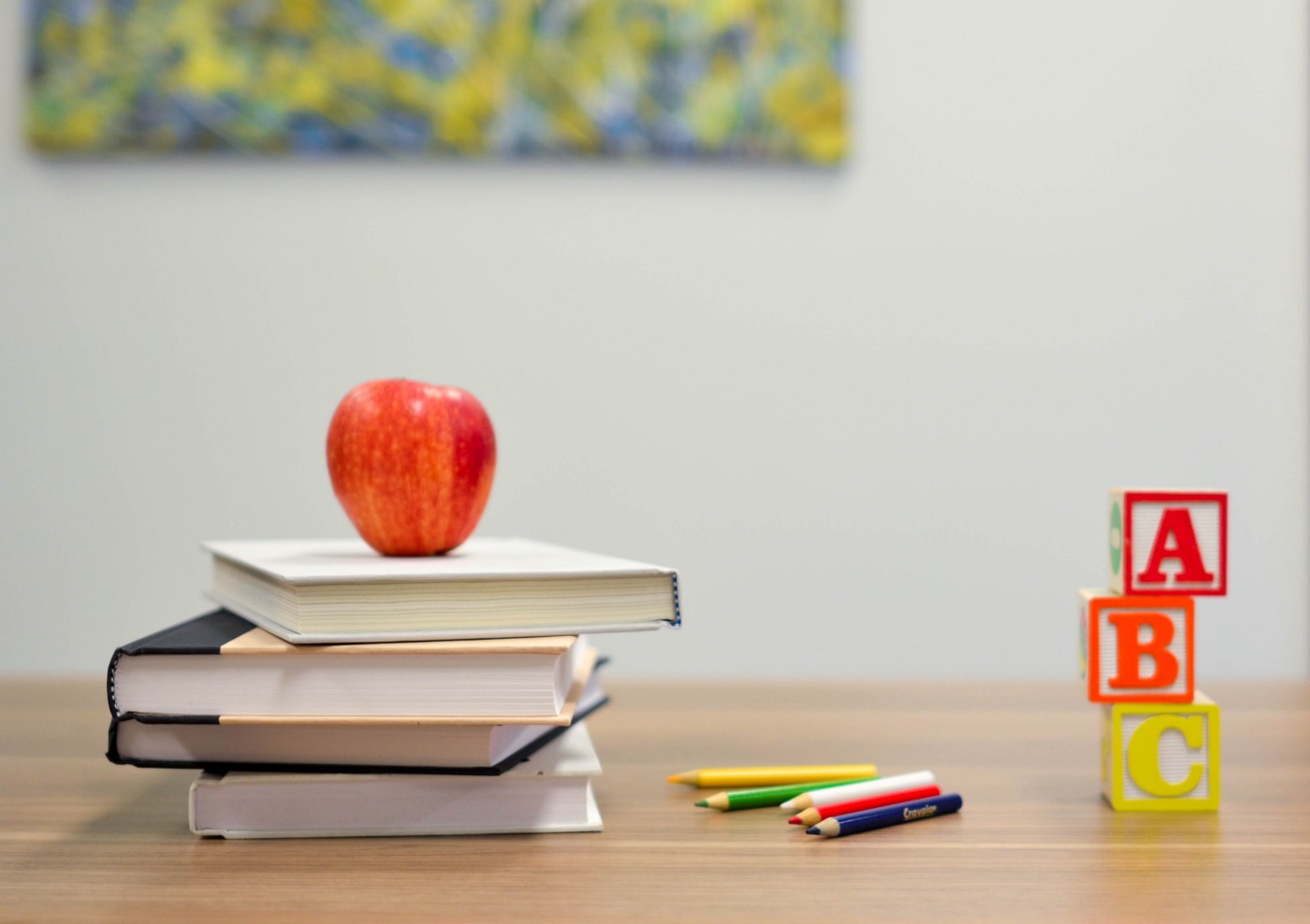 Students who are interested in technology entrepreneurship are likely taking plenty of engineering, physical sciences, or computer science courses. But there are a few...

A lot of undergraduate students ask me whether they should pursue an MBA or a technical PhD as a foundation of their entrepreneurial career. I have pursued both at...